By focusing on mobile platforms - including smartphones and tablets - Madfinger has created the most advanced handheld game in the market, optimized for superb performance and offering gamers the same quality expected from console gaming systems.

With SHADOWGUN, Madfinger is expanding the entertainment potential of smartphone, iOS devices and tablets. SHADOWGUN will support Android mobile devices powered by the NVIDIA Tegra super chip, and will be available on the Tegra Zone app and Android Market.

SHADOWGUN is possibly the the best expression of quality production achievable on mobile devices and a great indicator of what consumers can expect from future mobile games,” said Brett Seyler, General Manager of Union. “We’re very proud to see this kind of creative product created with Unity and excited to offer it to our partners through our Union distribution service.

In addition to an optimized version for Android super phones and tablets powered by Tegra 2, Madfinger is also developing an even more enhanced version supporting NVIDIA’s Project Kal-El, the next-generation Tegra quad-core processor. Ashu Rege, Vice President of Game Content and Technology at NVIDIA, said: “SHADOWGUN shows off the console-quality experience that Tegra is bringing to Android devices. We’re especially excited that Madfinger is creating a special version of SHADOWGUN that’s optimized for multi-core processors and will take advantage of the processing and graphics power of Project Kal-El. 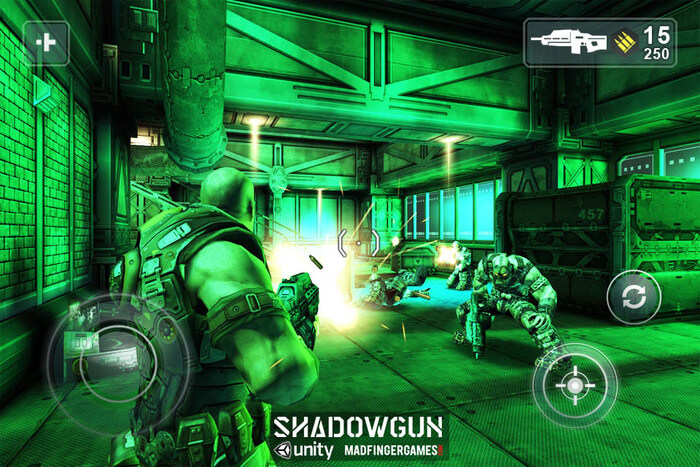 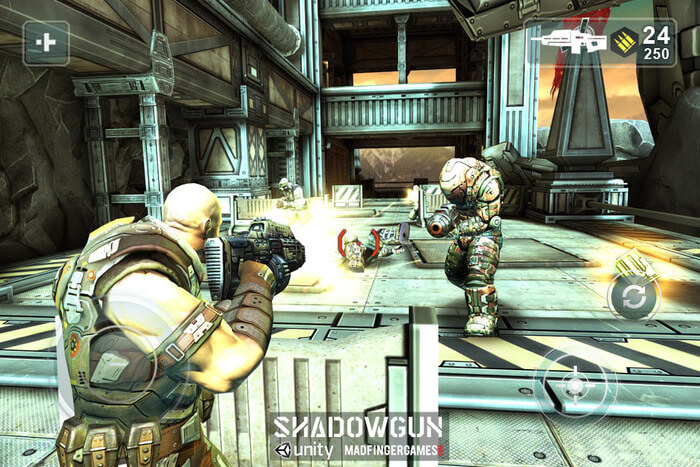 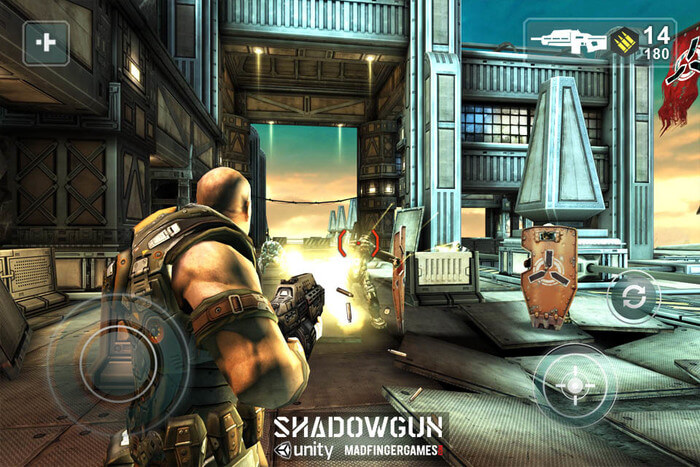 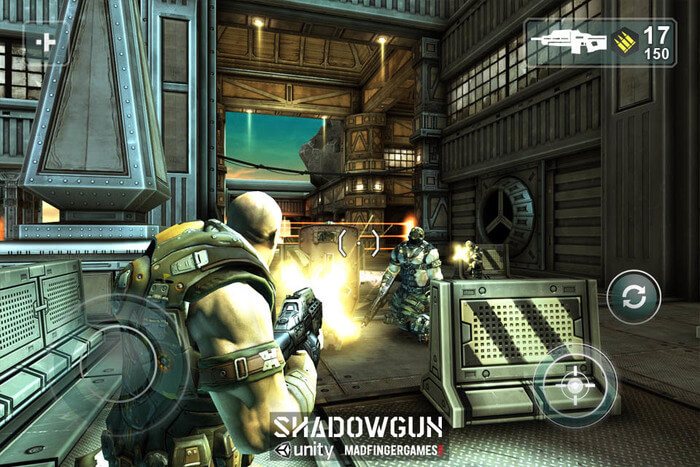 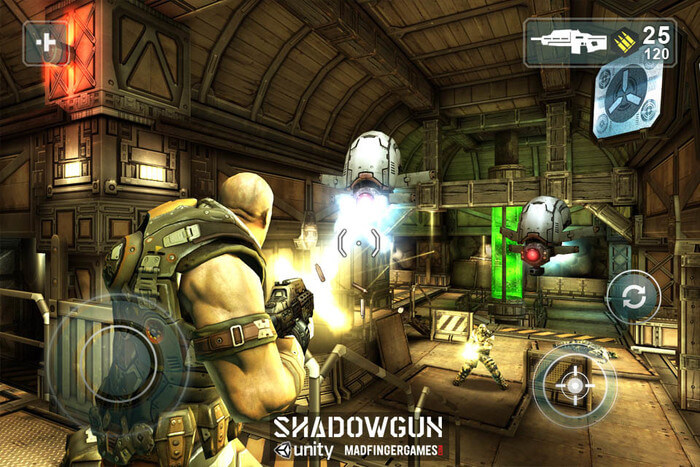 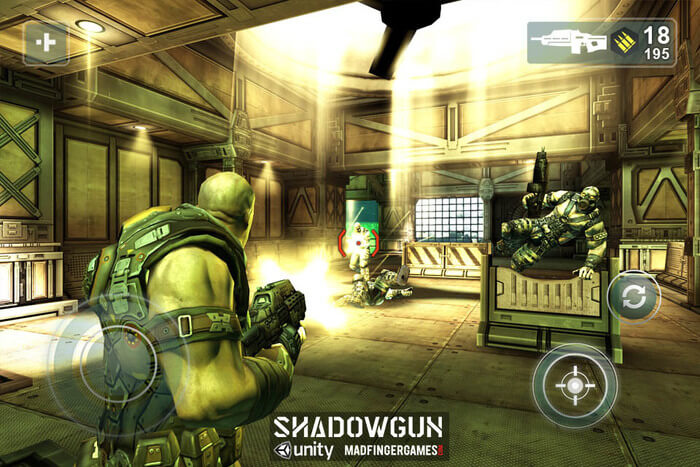 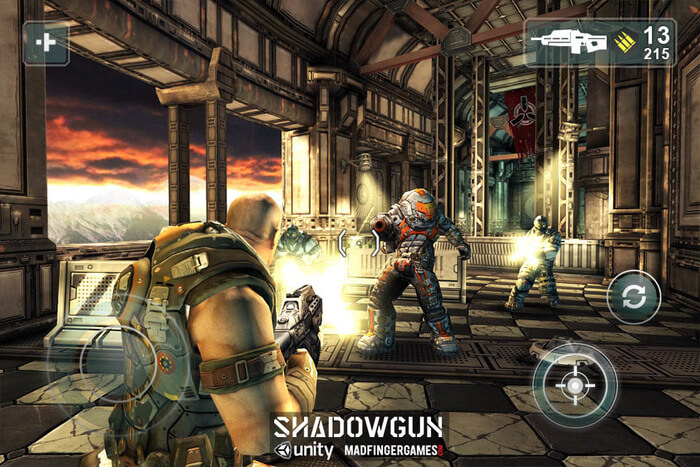 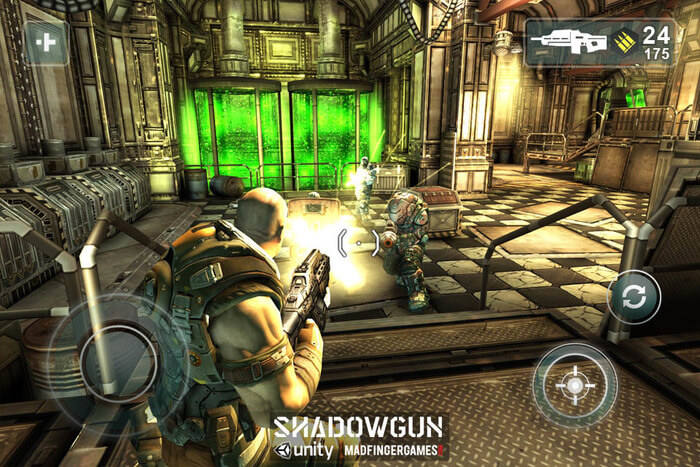 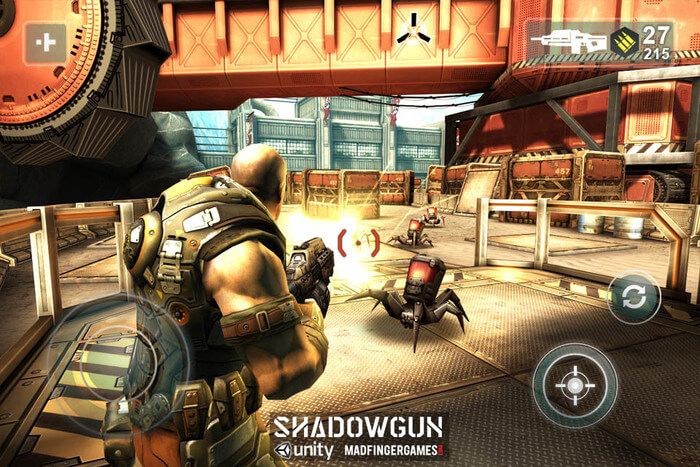