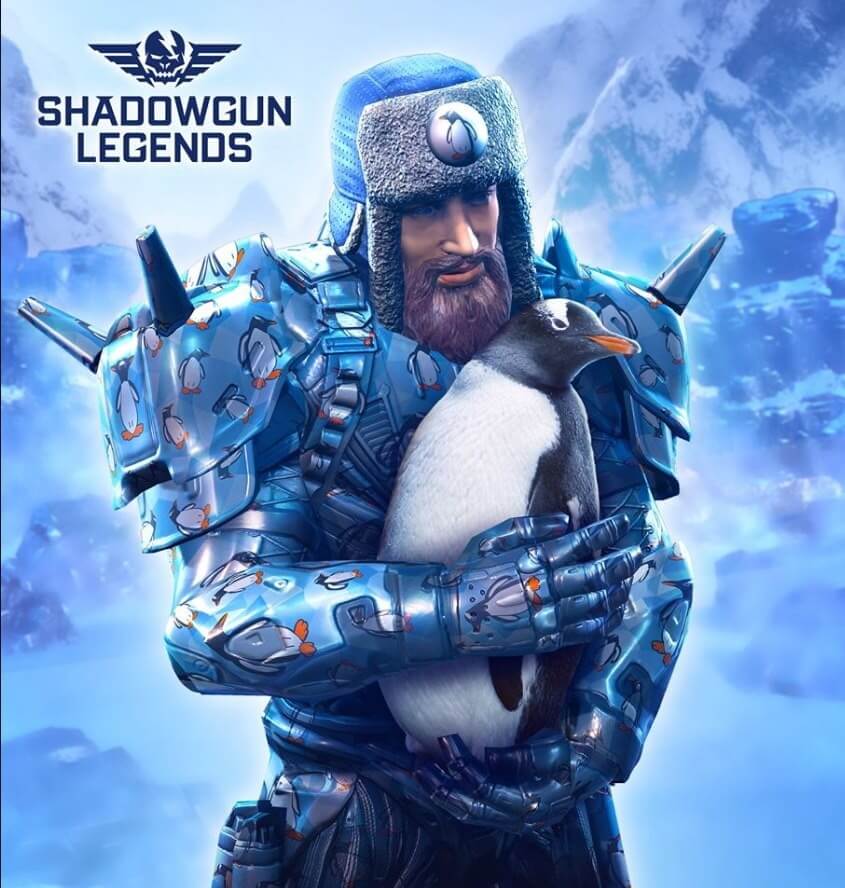 The Johann Gregor Mendel station, built between 2004–2006 and run by the Masaryk University in Brno, is a paradise for science but absolute hell logistically, Pavel says. It’s a tough place to get to, and it’s his job to get a team of scientists there and back safely every Antarctic summer.

It’s situated about 100 meters from the sea on the northern shore of James Ross Island, part of an archipelago on the Antarctic peninsula in the northwest of the continent. The region made headlines a few years back when palaeontologists successfully unearthed an almost intact plesiosaur skeleton. It was a big guy, around 11 meters long and large enough to eat sharks. It even swallowed rocks to help digest belly loads of shark meat.

The journey from Brno, Czech Republic, to the island is a long one, and depending on conditions can take up to forty days to get there. First, it’s a commercial flight to South America, either into Chile or Argentina. Then Pavel has a talk with the Chilean Navy or Argentine Air Force about giving them a lift across the Drake Passage. A flight with the Argentines will get them into the landing strip at the Marambio base, then from there, it’s a helicopter ride to the Mendel station around 80km away.

Going by Chilean icebreaker is slower but gives them the chance to take more equipment. It’s a five-day journey, and if the weather’s not too rough they can get within 2km of the shore. Then they can load up their gear on a pontoon and cross the remaining stretch.

Sometimes the crossing can get a bit hairy. On one journey, the team’s ship got stuck in ice. He calls it their Shackleton moment, referring to when the explorer’s ship became icebound, got crushed and sank. It didn’t quite get that bad, but it was a worrying experience.

Another time their ship was caught in a heavy storm. A ship of that size can lean 45 degrees and still recover. During this particular storm, the ship was over to around 68 degrees and a couple of tons of their cargo stored on deck had to be cut loose so it could right itself.

I’ve always been fascinated with the Antarctic and often wondered how I’d cope with the isolation if I ever got the chance to go. Was Pavel ever worried or scared the first time he went?

“Not really. I was excited, of course, but I was so overloaded with duties that I didn’t really have time to worry about anything. It’s usually the same for the science team — they have so much to think about that there’s no time for fear. Then after a few weeks, when everyone’s settled in and adjusted to the environment, they start enjoying the surroundings, exploring and taking pictures and so on. It’s definitely a life-changing experience, though. For most people life becomes divided between Life Before Antarctica and Life After. It completely changes your point of view on the world.”

Pavel is responsible for logistics, PR, HR, and making sure the scientists have everything they need to do their jobs. He manages a small team that maintains the facility, from keeping the electrics running to arranging waste management (waste is usually carted away by “Antarctic dustmen” in a helicopter). He also drives the station’s Zodiac boat for excursions around the archipelago and the ATV (All-Terrain Vehicle) for trips inland.

Camaraderie is very important among a small group of people stationed hundreds of miles from anywhere. Anyone willing to work in such an extreme location is usually a unique, strong personality, so occasionally there is a bit of tension. It’s up to Pavel, Daniel Nyvlt (Head of the Czech Antarctic Programme), and experienced field assistants to maintain the mood in the camp, but usually the best solution is work, work and more work.

Cooking duties are on rotation and it’s an important ritual for many of the scientists. Their work may take many years to get published, so cooking a meal that everyone enjoys provides a small hit of appreciation that goes a long way. They all have their own signature dish, so if you can’t cook before you head down there, you’d better learn fast!

How does Pavel deal with the isolation? Does he take any keepsakes or home comforts? “No, I don’t, but many people take a special mug or a cuddly toy as a reminder of home. For me, it’s harder when I come back to civilisation. Sometimes I feel myself getting irrationally mad about getting stuck in traffic or waiting in line at the supermarket.”

Discoveries like the plesiosaur skeleton are really helpful for researchers in the Antarctic because it captures the media’s imagination in ways that other studies sometimes don’t. Unfortunately, some of the work that has more serious implications for the planet isn’t always a headline-grabber.

Palaeontology is just one of around 30 disciplines the Czech team carry out from James Ross Island. Compared to some of the larger stations that are built on the ice, the relatively ice-free location of the Mendel station frees up a wide range of activities.

Glaciology, which in part measures the impact of climate change on glaciers, may take many years to reveal its true importance. Analysing the melting of glaciers is done through a blend of simple and high tech methods. By driving a pole into the ice and monitoring its position by GPS, you can measure the glacier year on year. If you have enough sticks, you can build a model of the changing ice levels.

Another area of study that has profound long term implications for the whole planet is monitoring the thawing of permafrost. Permafrost is ground that usually remains completely frozen, but rising temperatures cause it to thaw out. As it does so, greenhouse gases that have been trapped for many thousands of years are released into the atmosphere, contributing to the climate crisis.

The study of small lichens and plants native to Antarctica (“A 6000-year-old forest,” Pavel jokes, showing me a picture of a moss-like substance growing on rocks) also has far-reaching possibilities for mankind. By building tiny greenhouses around these plants and creating local warming, scientists can predict how they’ll react if conditions get any warmer on the continent. Spoiler alert: it doesn’t look good…

Studying plants like these helps recreate conditions back in the lab at home to see how non-native species might adapt. This could prove useful if humans need to relocate to Antarctica and start growing crops in the event of a full-blown global climate disaster. They can also predict how plants can adapt in even more extreme conditions, which might become important if we end up colonising somewhere even further afield … like Mars, for example.

This research doesn’t always light up the mainstream media in the same way a huge plesiosaur skeleton sometimes does. However, it’s work like this, carried out by the team at Johann Gregor Mendel Czech Antarctic Station and many others across Antarctica, that is so crucial to our understanding of climate change, and the ongoing survival of the human race.

So, has Pavel seen The Thing? Yes, Pavel and the research team sometimes watch John Carpenter’s splattery sci-fi horror classic in their downtime and have a good laugh at the ridiculousness of it. Firearms aren’t permitted on the continent, and flamethrowers are definitely not standard issue kit anywhere in Antarctica. Since Carpenter made the movie, dogs are also banned. The depiction of day-to-day life at an Antarctic station is pretty accurate though, which brings Pavel to people’s perceptions of what life is like down there.

“People think about Antarctica as all adventure, so I always remind them: it’s 92% danger and 8% adventure. The two must not be confused, and people often mix up carelessness with adventure. The important thing to remember is that people visiting the Antarctic aren’t adventurers, they’re scientists.

Let’s put it another way. Courage and stupidity live in the same cave. It’s my job to make sure the scientists stay on courage’s side of the cave and get back to the world alive…”