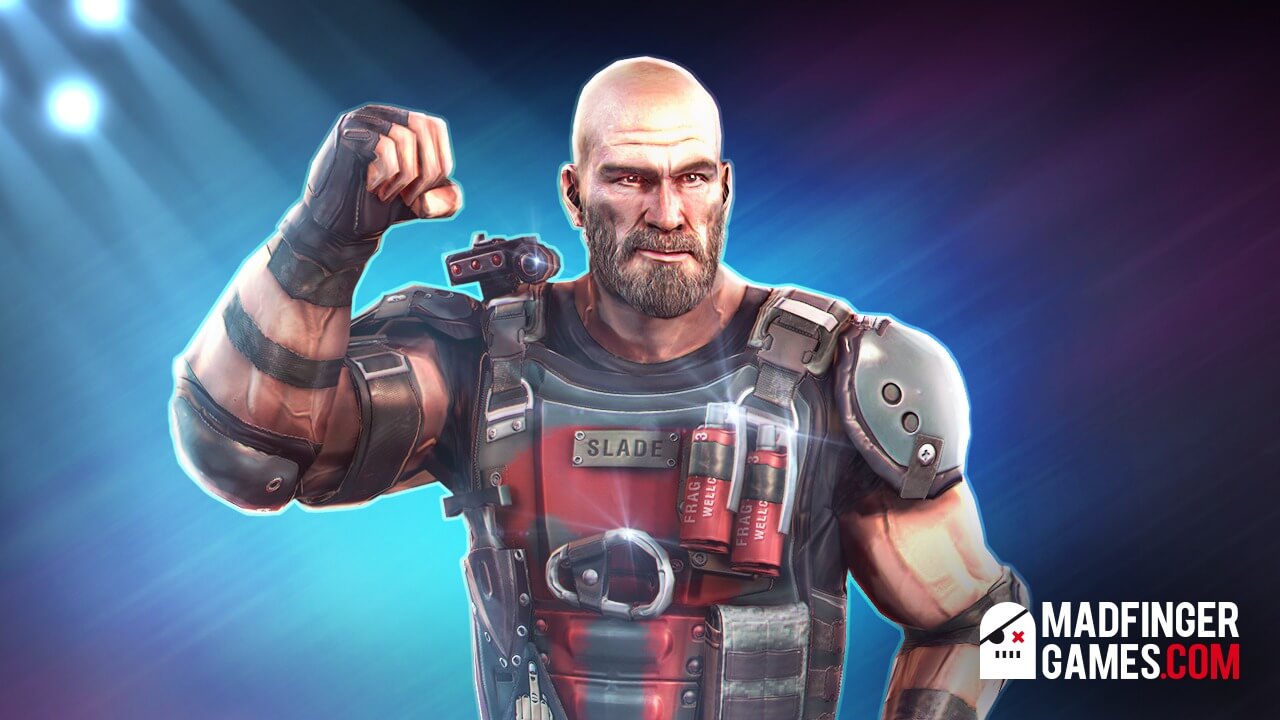 Slade’s character was already well established in the cut scenes and in-game dialogue of the original Shadowgun. This made me wary of doing anything too crazy with his dialogue and text. He’s an older, wiser character now, so I wanted him to sound more mellow. That’s reflected in the voice acting too.

Here are my character notes for the voice artists:

Slade doesn’t suffer fools, hates red tape and resents authority. He can be hard on new arrivals but has a paternal instinct towards his crew. Wise, experienced, seen it all before. Misses the action, hates the aliens with a passion, eager to get revenge. He was used to being a lone wolf in the past, but takes pride in being the leader of the Shadowguns…

I spent a lot of time listening to the opening dialogue of Shadowgun to get a handle on how he talked. I wasn’t a huge fan of some of the wisecracks in that sequence, but the writer did a decent job of outlining his character and the flirtatious relationship with his android assistant S.A.R.A.

I think the voice actor, Sean Crisden, made some really good choices with the Shadowgun script. There’s quite a bit of subtlety to his performance, making Slade seem intelligent and wily, with a wry sense of humour. I also listened to some of Crisden’s other stuff, then wrote Slade specifically based on his previous work on the character. 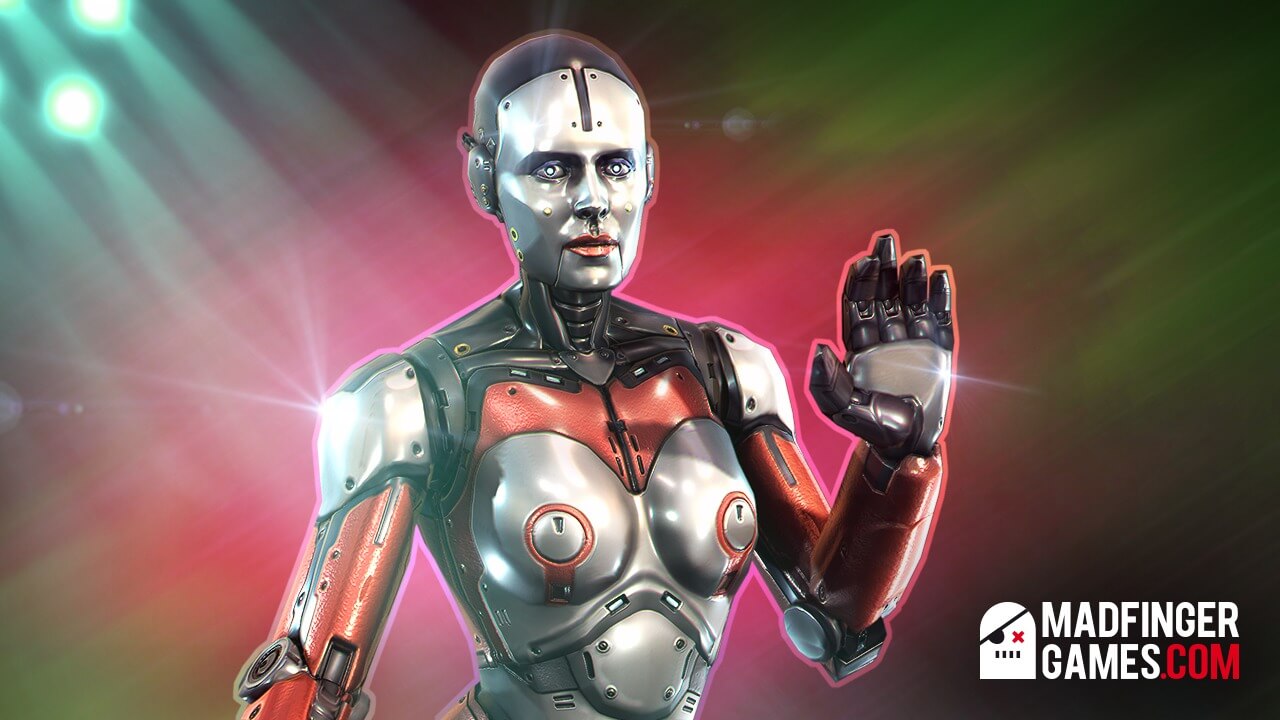 “I hate to resort to robot clichés, but I’m afraid this does not compute…”

I liked how the first Shadowgun game established the dynamic between S.A.R.A and Slade. They had a teasing relationship with a hint of sexual tension, and the character touch about her learning sarcasm was neat. I thought that was something I could develop throughout her dialogue in Legends.

From my character notes:

Learning how to sound more human. She will occasionally try out a slang phrase, not always correctly. Her flat tone sometimes makes her sound sarcastic…maybe she’s learning?

With this in mind, I wanted the player to be uncertain whether she’s serious or taking the piss sometimes. Her dialogue is formal and polite, but I wrote some lines to sound deliberately sarcastic.

As I mentioned in the previous article, I cast a lot of famous actors in my imaginary “perfect world” movie adaptation of Legends to help me write the dialogue. With S.A.R.A, I wrote her lines thinking about Scarlett Johansson’s fantastic voice work in Her. 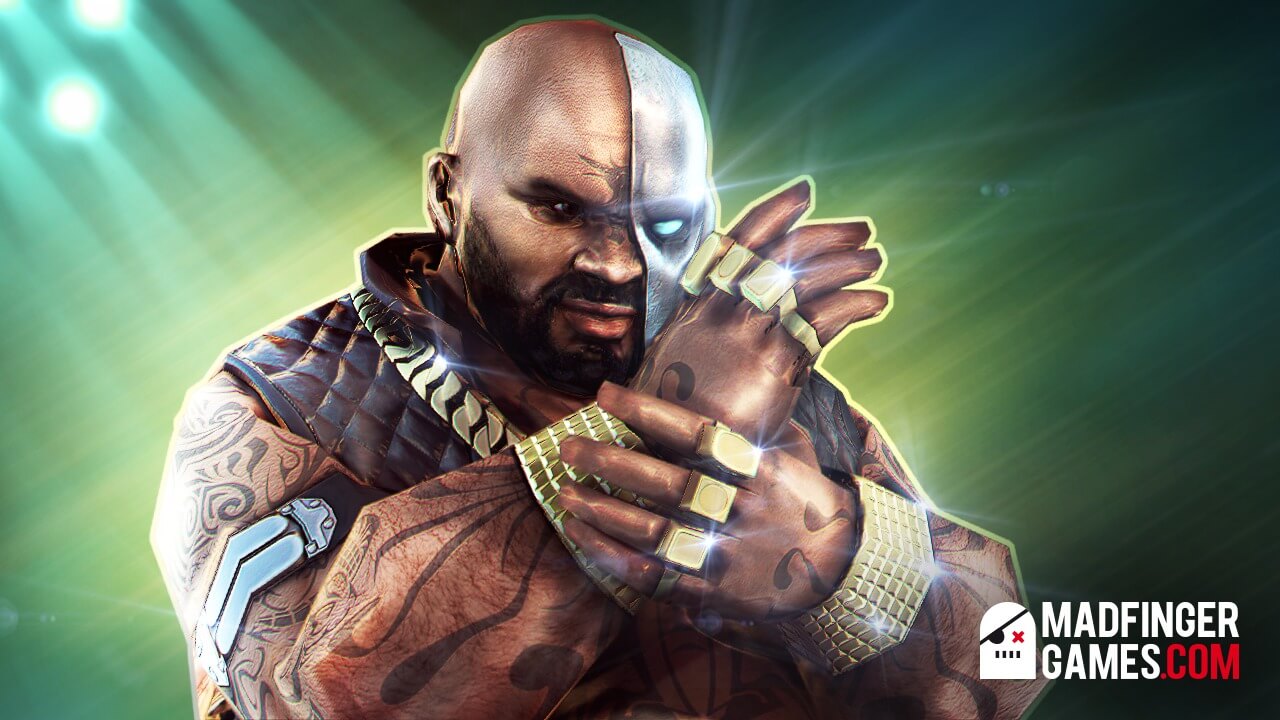 Hakim — wow! I remember listening to the voice-over work for the first time and thinking, “Well, that isn’t quite how I planned it, but this guy’s really going for it.”

I originally wrote Hakim’s lines for Ving Rhames by way of Don King. Only later did I find out that Rhames had played the famous boxing promoter in a biopic during the ’90s, so my casting was spot on!

From my character notes:

Strikes me as a guy who would give plenty of big talk but also consider himself a bit of a philosopher. 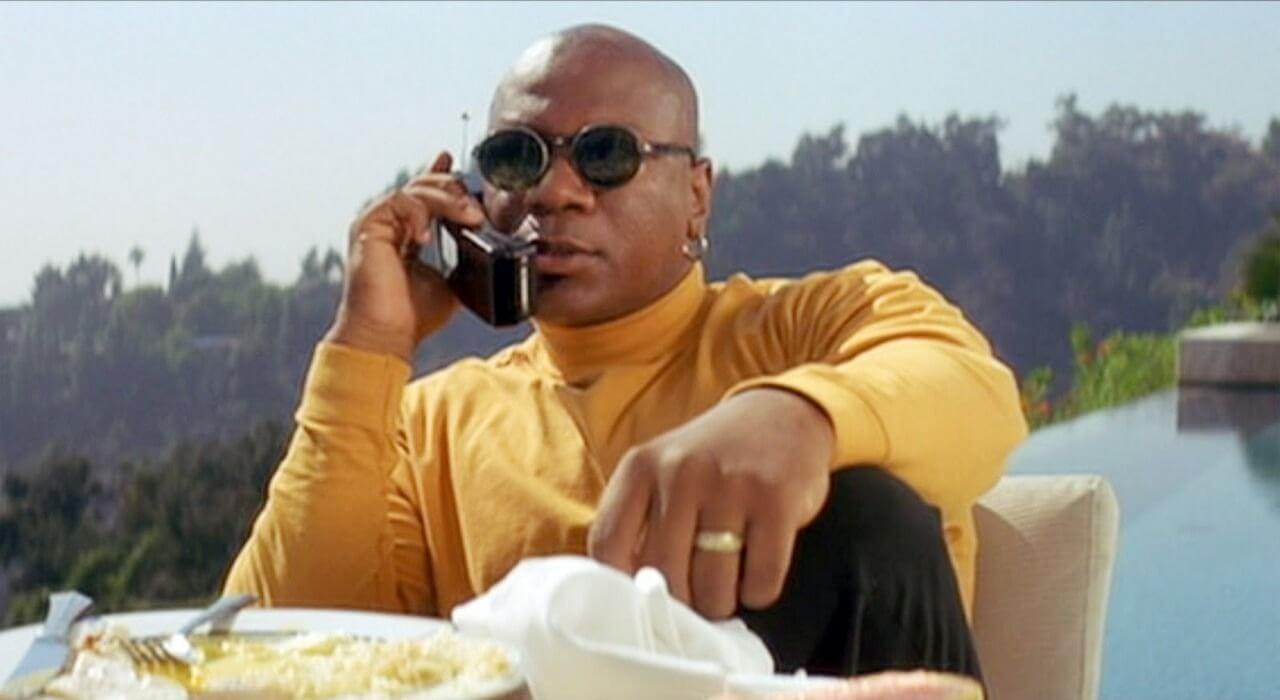 How I originally wrote Hakim’s lines 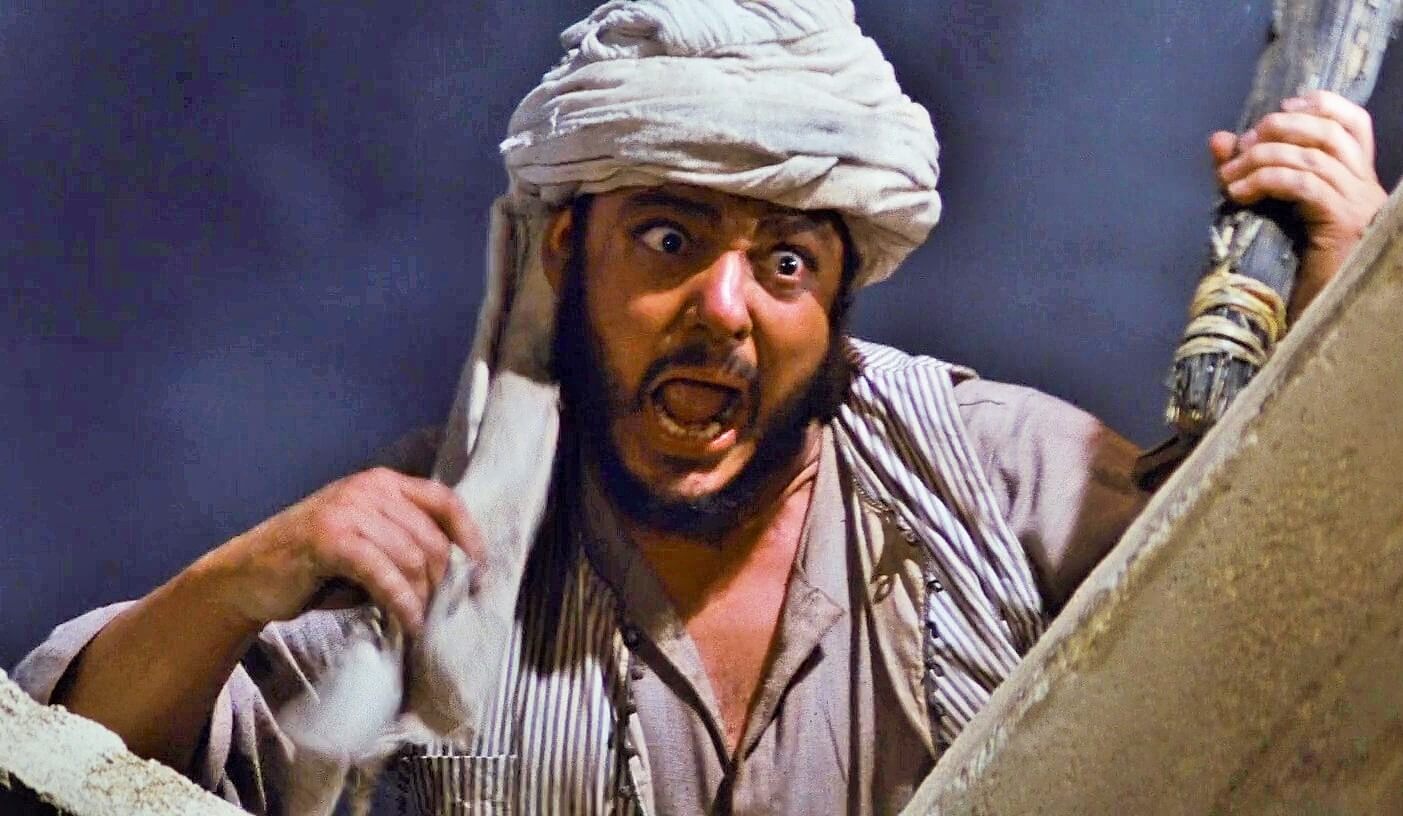 vs How Hakim sounds in the game

However, Hakim came back from the voice artists sounding more like John-Rhys Davies as Sallah in the Indiana Jones movies. As a result, I wrote all his subsequent stuff in a far more elaborate and theatrical way. So far I haven’t managed to develop him any further because he only has the Fame Hunter missions to give out. Maybe we’ll find out more about him in the future. 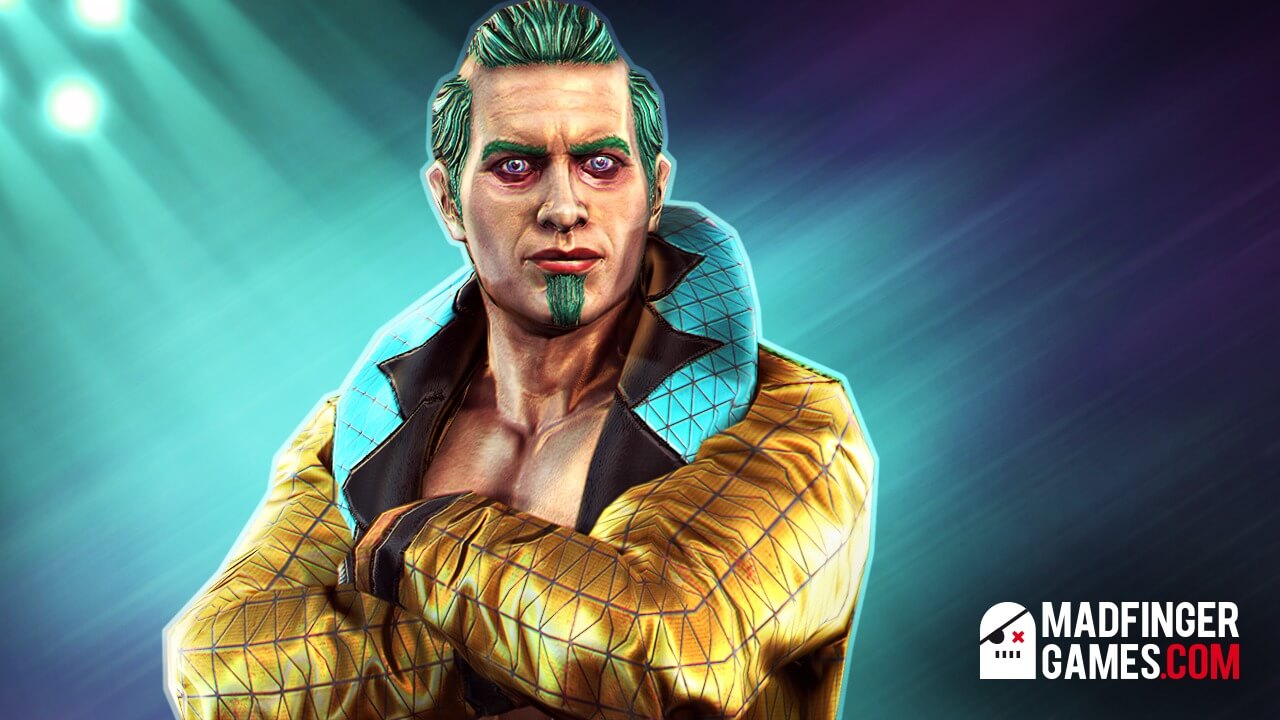 “Who is this fine vision of badassery I see before me?”

Ah, Nitro… the NPC players love to hate! I’ve even heard some players say they walk around the other side of the Hub to avoid triggering his speech…

Nitro was originally called Spark, and early designs were clearly based on Jared Leto’s Joker in Suicide Squad. People still pick up on that similarity now.

Straight away I knew he should be written as a darker character. He’s not part of the Shadowguns, and I thought it would be interesting to make him more ambivalent so players wouldn’t know where his loyalties lie. 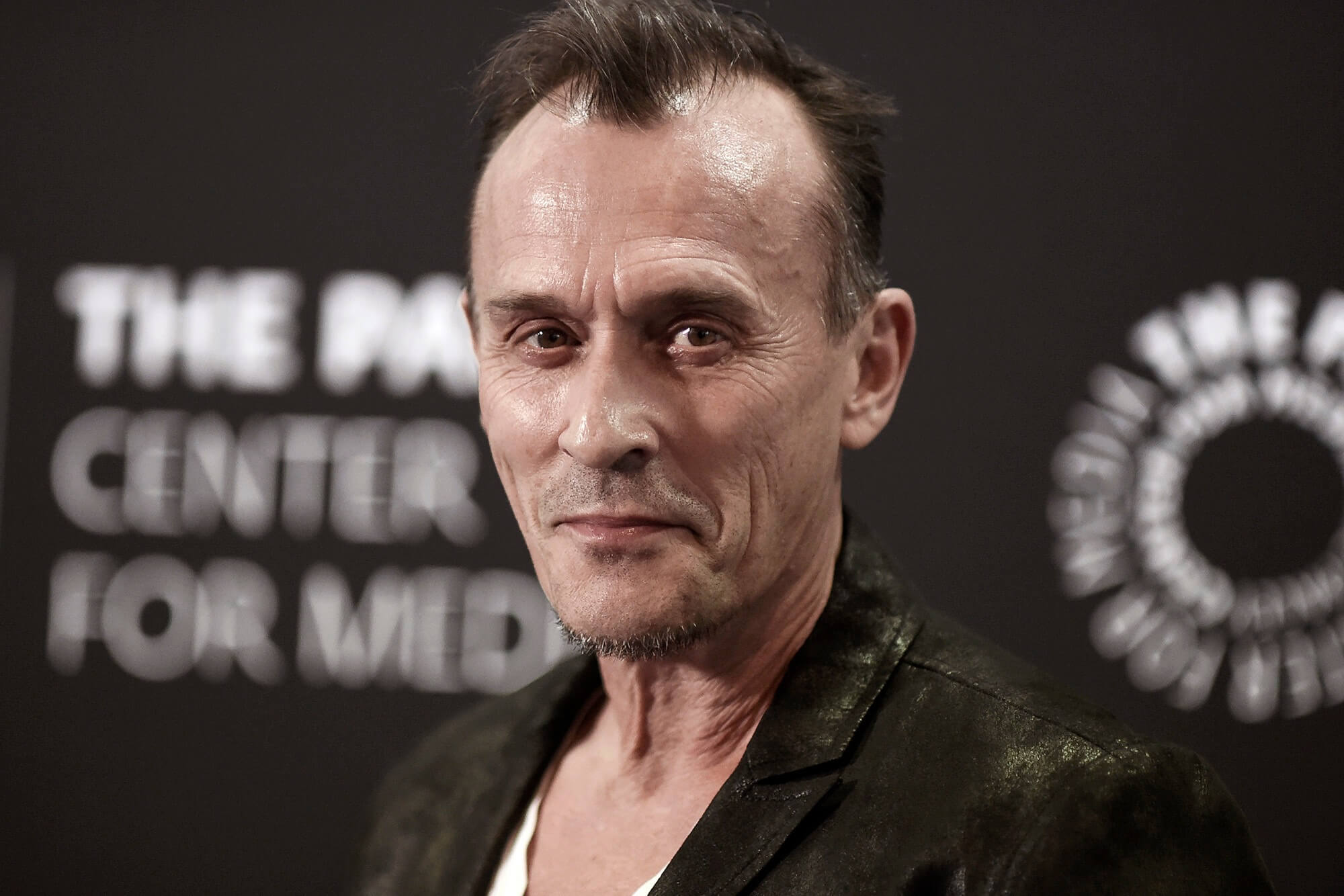 I originally wrote Nitro’s lines for Robert Knepper, best known for his sleazy turn as T-Bag in Prison Break:

He’s the biggest showman around and has hosted Wargames for the past five years. Little is known about his background and he is constantly dogged by shadowy rumours — some even say he’s not human at all, just an alien masquerading in a high-end synthetic skin sack… Sleazy, sly and seductive, Nitro is utterly amoral yet strangely alluring.

Unfortunately, the key word in the development phase at that time was “hype”, so that choice was a bit too low octane for the decision makers. Instead, the voice actor was instructed to take inspiration from TNT, the hyperactive host of the Arena of Death in Dead Trigger 2, who was based on Chris Tucker’s Ruby Rhod in The Fifth Element.

Both those characters make my shit itch, but I’m actually really pleased about the decision now. Tomas and I have a lot of fun writing Nitro as a self-serving, disloyal, egotistical asshole! I even managed to get away with a pop at TNT by bringing him back as a resurrected severed head in a jar for one Genesys event. 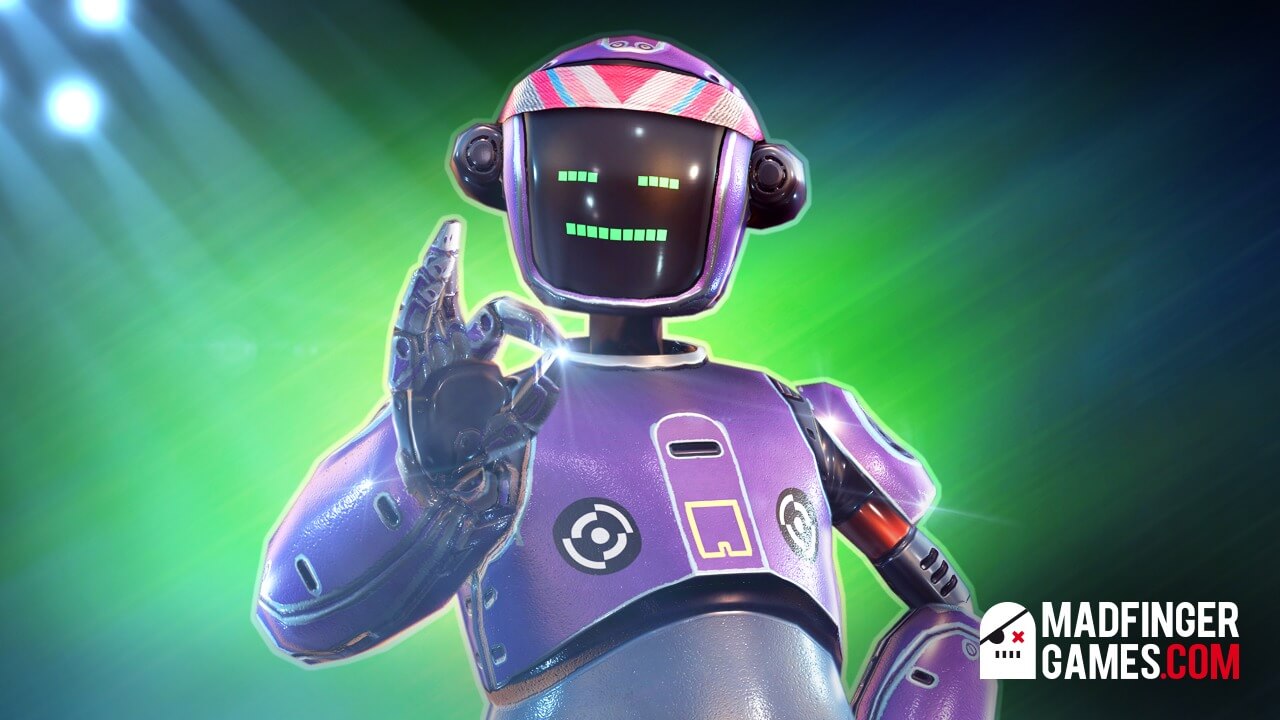 I actually thought Choppy had more personality with his placeholder texts, “<BEEP!>” and “<CHOP?>”, but I suppose it made sense to write some actual lines for him. We don’t know much about Choppy yet, although one Genesys event indicated he had a violent past. That’s something I hope to explore in the very near future…

So that’s it. That is how I approached writing for the NPCs in Shadowgun Legends with only a very limited amount of text space for each. Overall I’m pretty pleased with how they turned out — I think the writing combined with the character design and animation has created a really distinctive bunch of characters.

Stay tuned for further glimpses Behind the Scenes of MADFINGER Games…