BackBack to all news 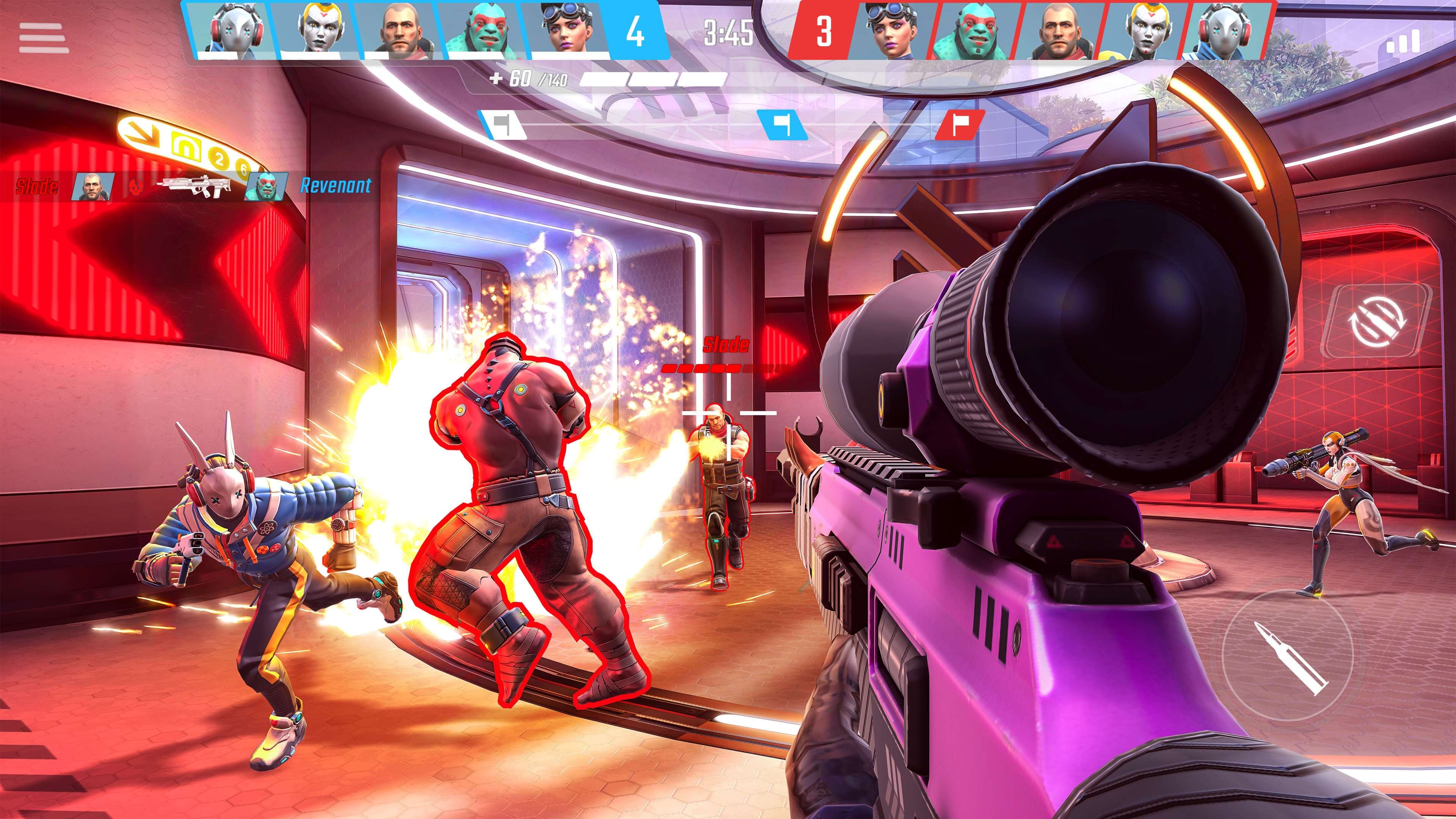 The moment has almost arrived for Shadowgun fans as pre-registration for the fourth game in the popular sci-fi franchise is now open. The hotly anticipated PvP title is now slated for an early 2020 release. Players signing up for pre-reg can look forward to receiving War Games the moment it launches with an exclusive auto-download.

Shadowgun War Games is a free-to-play tactical FPS with outstanding graphics and intense 5v5 battles. A prototype version wowed audiences at its first esports tournament at Gamescom last year. With an emphasis on stunning visuals and quick pick-up-and-play action, War Games offers truly console-quality team-based action for everyone with access to a mobile device.

Shadowgun War Games is the fourth game from MADFINGER set in the Shadowgun Universe, this time matching players up with four other heroes in Capture the Flag and Team Deathmatch modes. Players choose from a gallery of heroes, old and new, each with unique personalities and skills to match their play style.