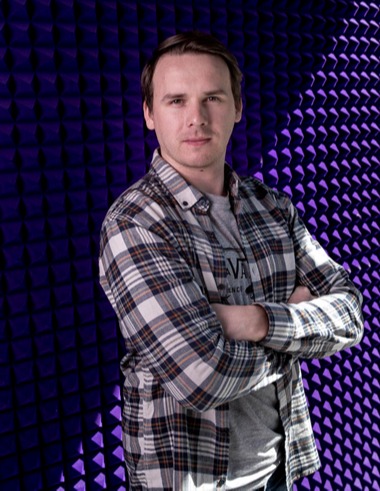 Hello! Could you tell us who you are and what you do at MADFINGER Games?

And how does one get to do something like this? What’s your background?

So what does your typical day at work look like and what are you mostly working on?

What would you say are the tools that you use the most for your work?

Since you’re not originally from the Czech Republic, I have to ask: What made you decide to leave Russia and move over here? How was it to suddenly work and live in a different country?

What would you say are the biggest differences between Russia and the Czech Republic that you noticed? Are you enjoying your stay here?

You’ve already mentioned playing a lot of PC games. What are your favorite games, both new and old?

And what about your time outside the studio? How do you like to spend it?

Thank you for the interview!