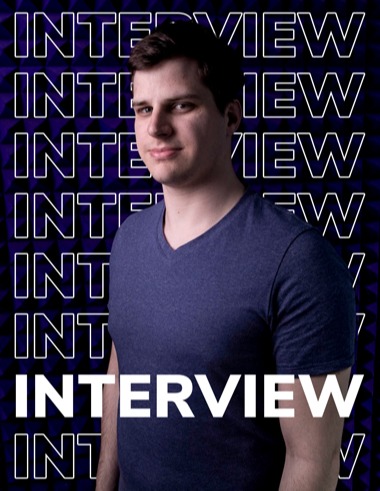 Hi! Could you please tell us who you are and what do you do at MADFINGER Games?

How does one become a game programmer? What did you do before?

How would you describe your normal day at work? What are you mostly working on nowadays?

What tools do you use most often for your work? Would you say you work in isolation, or do you have to communicate with the rest of the team?

Do you have any advice for people who would like to do the same thing as you?

Since you work at a game studio, are you also a gamer? If so, what are your favorite games, both new and old?

And what about your time outside the studio? Any hobbies or other interests?

Thanks for the interview!