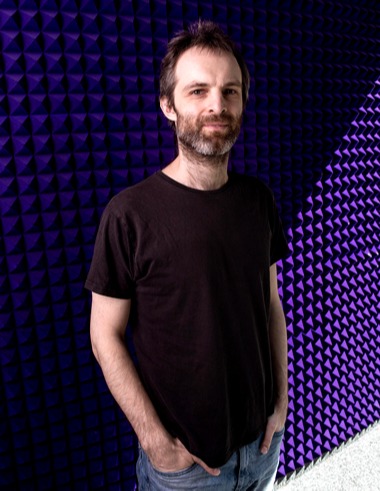 Hello! Could you tell us who you are and what you do at MADFINGER Games?

What does your normal day at work look like?

You are the mastermind behind some of our games' awesome intro cutscenes and trailers. Could you take us through the process of making a video like that?

How much say do you have when it comes to the content of the video? Can you basically do whatever you want, or are there some steps that you need to follow?

Do you have any particular video that you’re really proud of or that you enjoyed working on the most? If so, which one is it?

When you’re not creating amazing videos, how are you spending your free time? Any hobbies or other activities?

I have to ask about games. Do you have any favorites from your past, or do you still play even now?

Thank you for the interview!